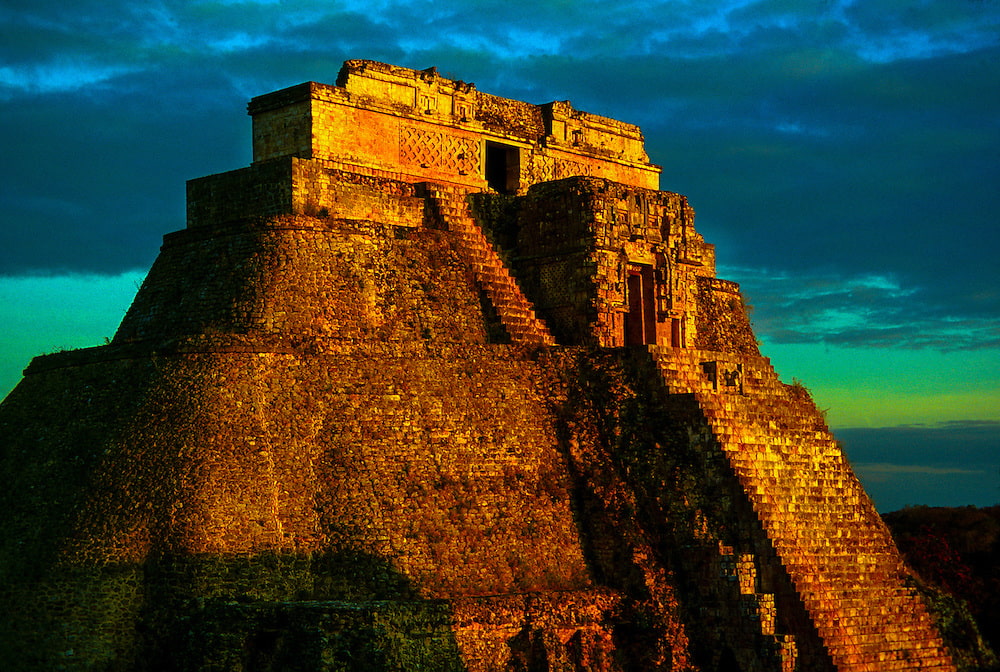 The winner of the Duel of Destiny with a total score of 145 points is...

Sorry Miles, but you have been eliminated, throw your buff in the fire on your way out.

Congratulations Bryce, you have been reincarnated in the game! Now, pick a Karma Card between these eight. *Bryce picks Karma Card #1* Now, give this card to one of your old tribemates. *Bryce gives it to Gregory* The disadvantage is... Double tribal council! If a tribe is given this card, the next time they go to tribal council, they will have to vote out TWO people instead of one. Shakti, you better win immunity or else you'll be only 3.

You guys can head back to camp.

I choose Karma Card #1 and I'm giving it to Gregory.

What do you think?